Open Letter To: The Mayor of Joliet, and Members of the Joliet City Council

Regarding: NorthPoint Development’s proposed mega-Industrial (warehouse) park to be located between Elwood and Manhattan.

As elected officials, it is expected that you will put the best interests of your constituents and residents of Will County above those of private corporations such as NorthPoint Development.

As you are aware, the residents of Elwood, Manhattan, and nearby rural areas have vehemently expressed overwhelming opposition to NorthPoint’s proposal. If NorthPoint’s warehouse complex were to be approved by the Joliet City Council, the mega industrial warehouse park would result in thousands of additional intermodal/warehouse trucks, and thousands of associated worker vehicles plying our local roads and highways.

There would be increased highway congestion, lighting issues, the unending sound of rumbling trucks, safety concerns, and, in general, a deterioration of quality of life for those directly and those indirectly impacted by the warehouse park and associated vehicle traffic. In addition, the proposed industrial warehouse and associated traffic would negatively impact U.S. Forest Service Midewin National Tallgrass Prairie and Abraham Lincoln National Cemetery.

Currently, Will County, in cooperation with CMAP (Chicago Metropolitan Agency for Planning), are developing a comprehensive, regional, transportation plan, i.e. Moving Will County, that will hopefully address many, of the problems associated with warehouse complex development and associated truck and other vehicle traffic. I implore that you do not make plans to address NorthPoint’s proposal until AFTER the Will County/CMAP Moving Will County Study is completed and recommendations are made.

Mr. Mayor: In a recent speech, you referenced NorthPoint’s intermodal facility in Edgerton, Kansas, with words of praise, insinuating that you expect that the proposed Joliet facility would also be worthy of praise and accolades. Please consider, there is a very important, primary difference between NorthPoint’s Kansas facility and the proposed Joliet Facility. The Kansas Facility has direct access to a major Interstate highway, while the proposed Joliet Facility would be located in the middle of a rural area, miles from an interstate highway, and WITHOUT direct access to I-55, I-80, I-355, or I-57.

Please act in a manner that will ensure that our local roads and highways do not become de facto truck routes, and act to ensure that the lives of residents of Elwood, Manhattan, and nearby rural areas are not needlessly impacted. 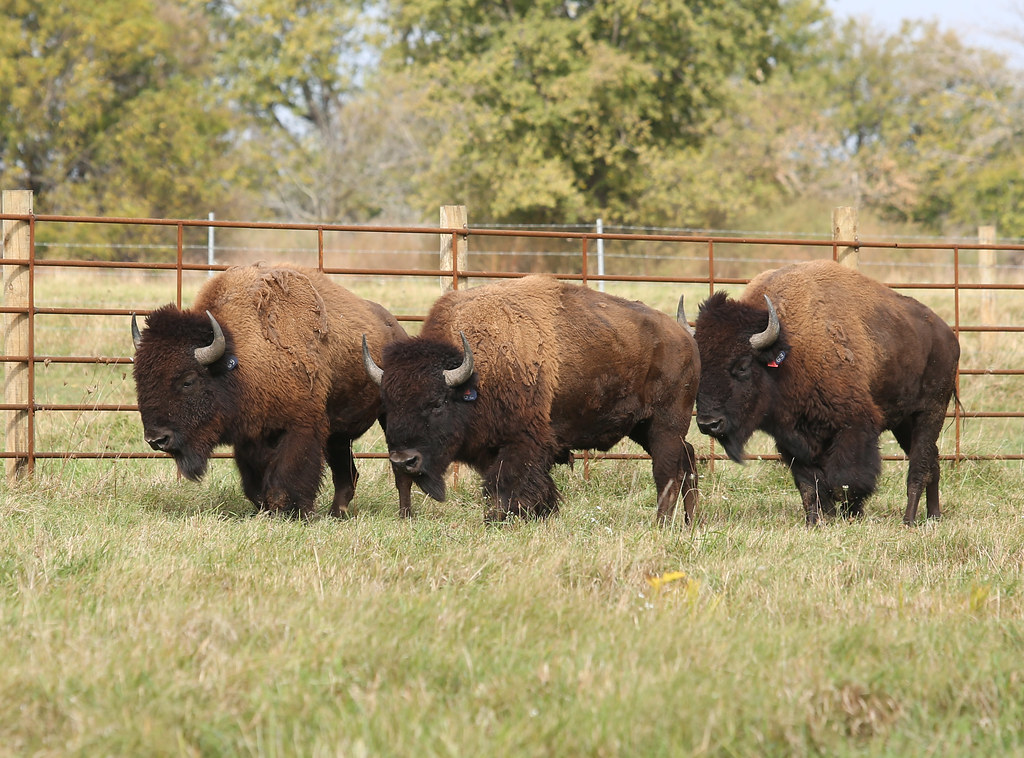