The Misinformation and Lies You’ve Been Hearing About Belong to NorthPoint: Get the Facts. 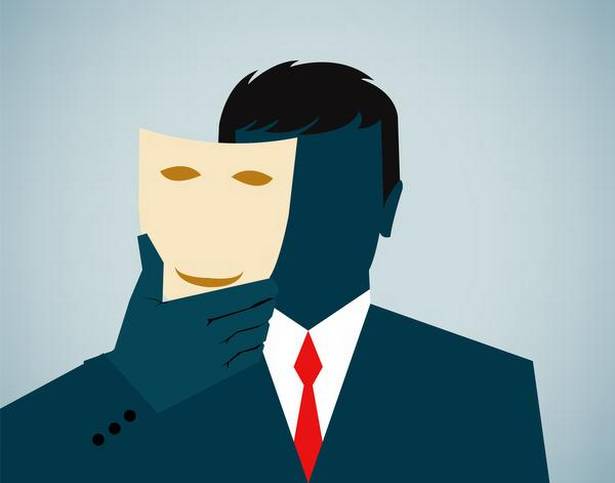 February 20, 2020 —The City of Joliet just released its Pre-Annexation Agreement with NorthPoint Development ahead of the Plan Commission meeting this upcoming Monday at 4pm. The document contains many alarming issues that should be of great concern to residents all over Will County, and especially those residing in the City of Joliet. We pulled screenshots from the agreement and have pointed to just SOME of the areas that warrant attention, as well as areas in which NorthPoint outright lied. This list of grievances is certainly not meant to be exhaustive — there are so many more things that either were flat out not addressed and ignored in this agreement, as well as other issues that would be detrimental to the area that would be outside of this agreement. Looking for the original? You can access the entirety of the agreement online through the City of Joliet’s website.

NORTHPOINT CLAIMED THEY ARE AN INTERMODAL; BET ON NOT BEING QUESTIONED

Tom George declared that NorthPoint was creating an intermodal. Warehouses want to be inside the intermodal — which is what George said NorthPoint would be.

THIS IS FALSE. NorthPoint is NOT building an intermodal . They are just another warehouse park that wants to attach to Centerpoint intermodal. The preannexation document indicates that NorthPoint’s Compass Business Park will not be an intermodal, and in fact, they are merely asking for I-1 zoning, which would mean that their industrial use is clean and quiet. There is a separate zoning for an intermodal. An intermodal means that there are multiple modes of transportation – truck, rail, sea, air, etc. NorthPoint will ONLY have trucks, which is what makes it an industrial warehousing park and NOT an intermodal.

There won’t be any container stacking. – Tom George at NorthPoint’s Town Hall

It is clear from this language that  NorthPoint will indeed have container stacking . Tom George was emphatic at the town hall that this development would not include container stacking and truck parking totals in the 10s of thousands, and yet, here we have it written into the agreement. The maps do not show where they will put the container stacking. Will it be next to the creek where any contaminants could leach into the groundwater? We don’t know. Why should anyone trust a developer that tells bald-faced lies?

Container stacking important part of their business model. The numbers used to create tax revenue predictions are grossly overestimated. It is clear they intend to build millions square foot less.

PROBLEM: HOW DO YOU HAVE AN ANNEXATION AGREEMENT WITHOUT CONTIGUITY?

The preannexation Agreement includes FAA property to achieve contiguity — but it is not included in annexation. What? That doesn’t make sense. What IS obvious is that  NorthPoint does not have contiguity , though they want the city council to act as though they have it. Corner to corner parcels, which is what Northpoint actually has, is not allowable per Illinois state statute. If council were to vote on this agreement, they are agreeing to allow this annexation without the FAA parcel. Even if NorthPoint was able to get permission to include the FAA parcel, it would not be annexed until a later date. It is that reason – that the FAA parcel would be annexed at a later date and that it is not part of this annexation – that  this entire annexation agreement hinges on an illegal annexation . Corner to corner annexation, like strip annexation, is ILLEGAL in Illinois and can easily be challenged in court.

Due to the multiple jurisdictions involved in control over different roads in the footprint,  NorthPoint would need approval from the other governmental agencies  to do what they want. Condemning land would turn it over to the state and take it out of the hands of those who currently control it. Not only does this set a dangerous precedent legally throughout the entire state, but the language in this section could lead to the condemnation of Mississippi – which would be critical in getting state control for the bridge.

The below excerpt indicates that while the developer, NorthPoint, will initially construct and improve the roads, they  will not maintain  them. If NorthPoint was going to maintain them, that language would have been included. The taxpayers will be paying for road improvements.

TRUCK TRAFFIC CONTROL MEASURES – ONLY UNTIL IT GETS TOO BUSY

From the language below, it clearly indicates that the  Closed Loop Truck Network can be breached  if traffic gets too heavy — you know, the whole point of having the “closed loop.” We said it was a marketing term because it’s not practical. It. Doesn’t. Exist.

NORTHPOINT INTENDS FOR PROJECT TO GROW EVEN LARGER

EMINENT DOMAIN FOR SEWER AND WATER; NO DETAIL ON RECAPTURE AGREEMENTS

Oppose NorthPoint Development While You Still Can.

If you’re not happy with what you’ve seen and read, we need YOU to appear in person at the upcoming meetings. There are a number of reasons why you should oppose NorthPoint Development, but those listed here highlight the glaring issues present in the current pre-annexation agreement.  Please attend the Plan Commission Special Meeting on February 24, 2020 at 4:00pm  AND the City Council meeting, which is anticipated to be held on March 17th at 6:30pm. Both will be held at City Hall 150 W. Jefferson St. in Joliet. We will keep you posted if anything changes.