Although this is NOT the NorthPoint Development project, the project below is of interest to many in Jackson Township.

The city of Joliet is planning to rezone over 300 acres of currently zoned agriculture (that according to the comprehensive plan was to be residential) property to make way for an industrial warehousing development.

Furthermore, this development would not only house several distribution warehouses, but it would have rail spurs servicing each of the warehouses. Truck and warehouse traffic would let out onto a new extension of Breen Road and out onto Rt. 53.

The Public Hearing before the Joliet Planning and Zoning Committee is scheduled for OCTOBER 18, 2018 at 4:00pm. We encourage everyone who is concerned about this project, the community, and the state of our infrastructure in the local area to attend. The City of Joliet needs to be held accountable for their actions, and residents need to send a message that we will not be steamrolled. Your attendance is critical.

The agenda for the meeting can be found here: http://joliet.granicus.com/GeneratedAgendaViewer.php?view_id=2&event_id=1445

Previously, a community meeting was held in which the proposed developer intended to field questions from the community. They cited the fact that the owner of the property, Pasquinelli Homes, bought the property in 2004. As a result of buying the property during the housing bubble, they have not been able to recoup the funds, and as such, that is why they want to rezone the property to industrial. However, why should the neighborhoods surrounding this project area have to pay for the gamble that Pasquinelli took?

The blue dot on the map shows Noel Estates subdivision in Elwood. Red outline is a rough outline of where the project is proposed. 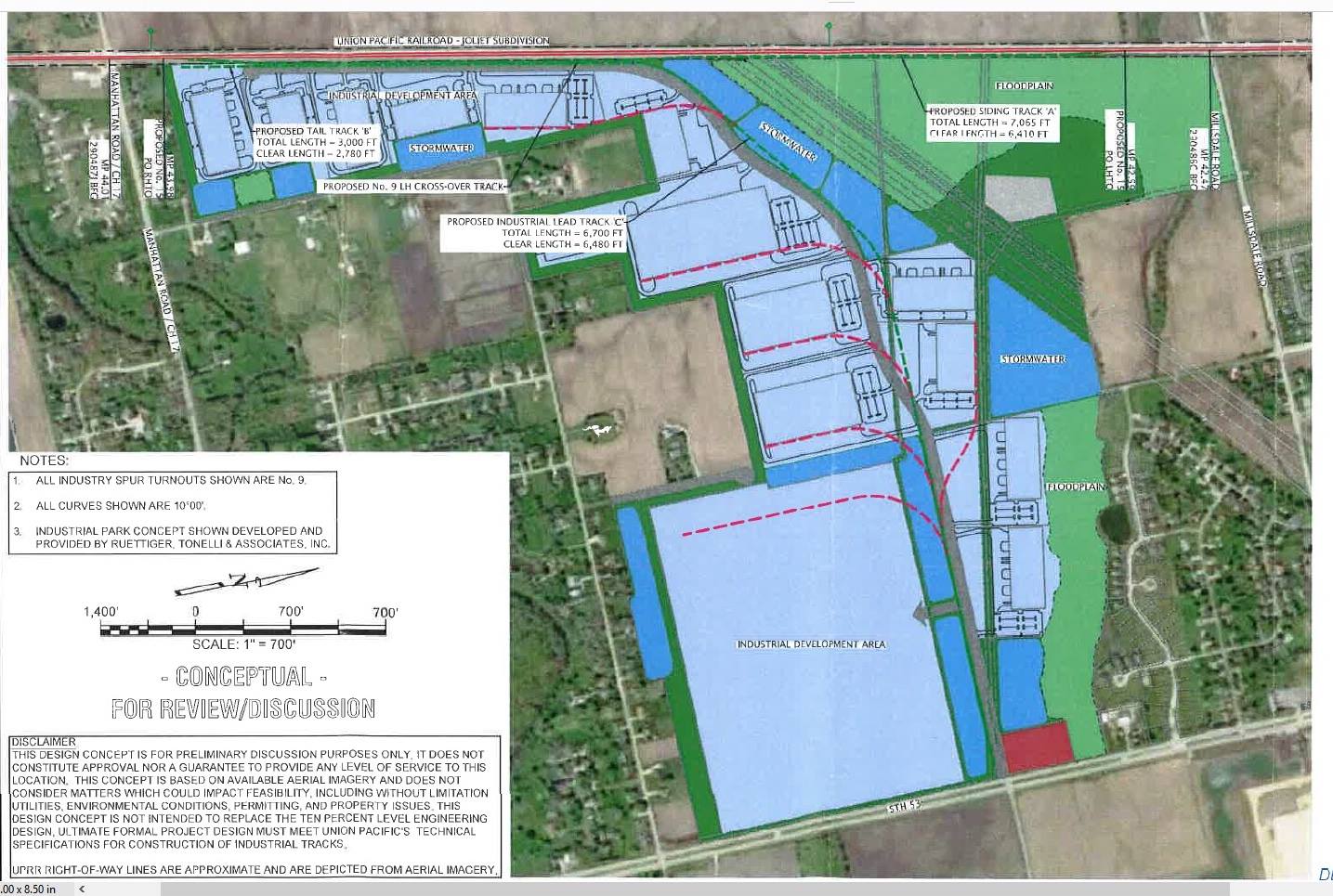 In the plans, you can see the warehouses. The red dotted line on the map indicates where the rail spurs would be.

As a reminder, it is critical that City of Joliet residents learn about how these projects affect them and their daily commute. Voter turnout is low in Joliet, and it is important to encourage residents to get involved and to vote for candidates who will do better. 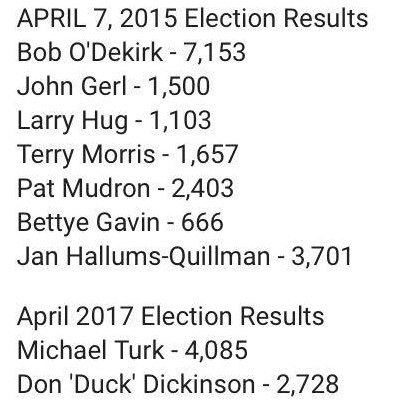